Since 2017 Joe's Pub at The Public Theater has been home to New York Jazz Stories, a 90 minute show that combines swinging, electrifying music, featuring Bernard Purdie and company along with some highly entertaining stories retold by David Haney. These are real stories told directly to Haney or one of his colleagues, transcribed and brought to life with a soundtrack by “Pretty” Purdie and friends.

BERNARD PURDIE the world’s most recorded drummer, was born June 11, 1939 in Elkton, Maryland as the eleventh of fifteen children. Purdie moved to New York in 1960 after finishing high school and played with (among others), Lonnie Youngblood before landing his first hit with King Curtis. This led to his engagement with Aretha Franklin in 1970 - the beginning of an unparalleled career. Since then, Purdie has been a regular guest in the studios of the stars of Jazz, Soul, and Rock, working together with Paul Butterfield as well as Larry Coryell, Miles Davis, Hall & Oates, Al Kooper, Herbie Mann, Todd Rundgren and Cat Stevens, as well as regularly producing his own solo albums under his own name.

DAVID HANEY studied composition for six years with Czech composer, Tomas Svoboda. After several years of working with the Society of Oregon Composers, Haney began applying  his skills as a working jazz artist, often paired up with some of the greatest minds in jazz improvisation, such featured artists as Andrew Cyrille, Roswell Rudd, John Tchicai, Bud Shank, Bernard Purdie, Buell Neidlinger, Julian Priester, Han Bennink, Obo Addy, Wilbert de Joode, Gerry Hemingway, Wolter Weirbos, Perry Robinson, and Johannes Bauer. Haney has recorded 14 albums in ten years for C.I.M.P. Records and Cadence Jazz Records. David has also collaborated on 14 albums on other labels worldwide. He has received grants and commissions for his creative work from the U.S. State Department; Alberta Film Works; and the Oregon Ballet Theatre. Haney was awarded a travel grant from the U.S. State Department to present the music of composer Herbie Nichols in concerts throughout Argentina and Chile. Haney's piano/trombone work Ota Benga of the Batwa was included in the critics pick for best Jazz Album of 2007 (Coda Magazine). “Conspiracy a go go" and "Clandestine" were both selected Top Ten Jazz Albums of 2009 (Cadence Magazine). David’s current release “Solo” received top ten honors in 2014 (Cadence Magazine). The Penguin Guide to Jazzhas a half page entry on several David Haney albums.

By combining a disparate set of influences into a unique improvisational voice, Adam Lane has become recognized as one of the most original creative voices in contemporary jazz. His 2006 recording New Magical Kingdom, was recently featured in the Penguin Jazz Guide 1001 Best Records Ever Made, and his most recent recording, Ashcan Ranting received a myriad of critical praise including four stars in Downbeat.

"Haney and Purdie fit together like interlocking parts of a jigsaw puzzle. The drums gives a center to the piano's drifting improvisations and the piano creates fantastic shapes about the drum foundation. These two makes a really strong and fascinating team." Cadence Magazine

I’m very happy to have worked with Dave Haney. That’s number one. Dave did a thing for me. He actually brought me back to creativity. Just doing things wild – I mean all of the unexpected stuff that you can possibly think of. And it got me thinking: wow, I haven’t done this in 30-35 years!” - Interview with Bernard Purdie, Oregon Music News 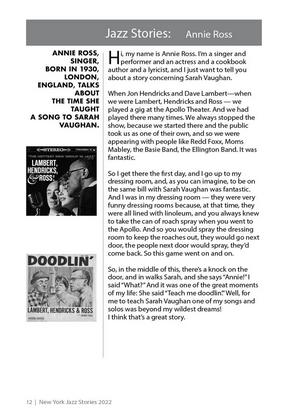 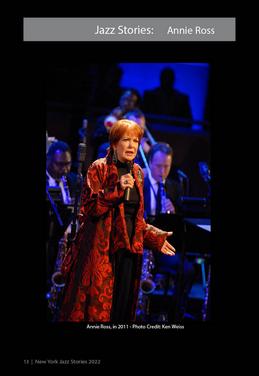 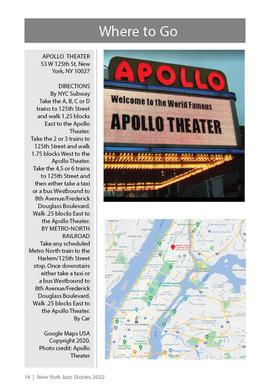 Thank you for contacting us! If needed, you will hear back within 48-72 hours.

Submit your Story Below -

Tell us about A Turning Point in Your Life

Cadence Media is seeking anecdotes from New York based musicians, club owners, dancers, actors, stage and lighting and anyone involved with fine arts. For publication consideration in Cadence Magazine, Cadence Jazz World, The Jazz Stories Project and New York Jazz Stories. If you would prefer to leave your story on our voice mail, please call 503 975-5176